How to make impossible things possible

Your strength doesn't come from winning. It comes from struggles and hardship. Everything that you go through prepares you for the next level.
Go to begin

Before I start to talk about gear I first want to talk about where to buy it and how you depend on the store if you don’t have any knowledge of the bo and also internet can help you a lot. 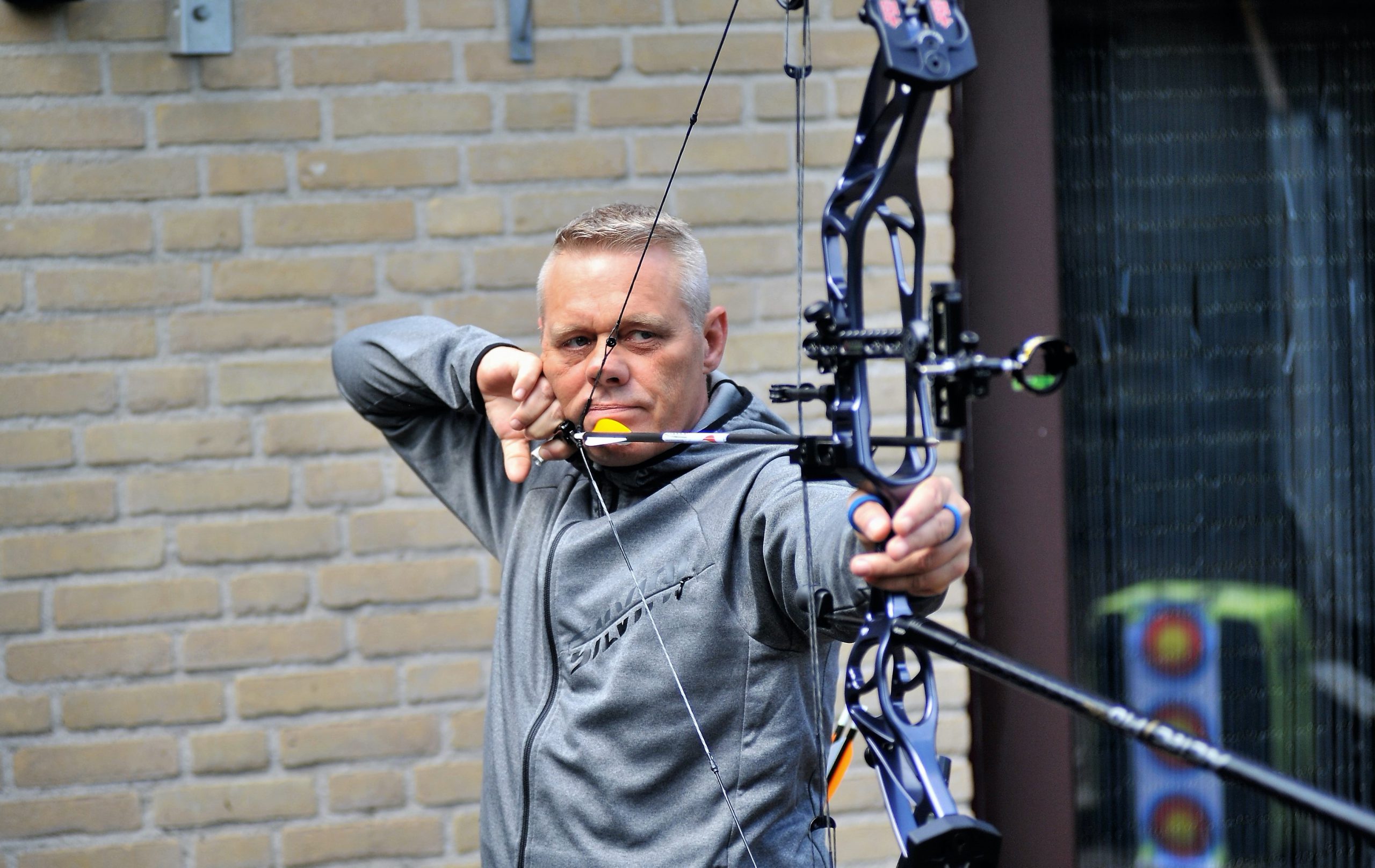 The best store for knowledge and  informationan is Archery Service Center in Horst The Nethelands. He also organizes a lot of workshops where you can learn everything to even repair your own bow and make a your own string.

The best Archery review channel is Archery Supplies in Australia. Stephan Hann test so many

things and is honest about prices compared to the product. Stephan Hann is an independent party and that makes the tests credible. It had help me a lot.

In this sport we also have the problem that is called humanity.

By reading a lot about compound bows and having been to different stores the conclusion is that there are very bad stores who only think about selling. Then to think that you paid a lot of money for a bow and one day later the string is broken and you have to wait for the supplier 6 weeks for a string because the margin was too small on a new compound bow to make a new string.  This is simply told to me and they think i accept it because I am not a pro shooter?

This are people who think they never make mistakes while they certainly do and then you are ignored and you will be treated like a dog. I also saw all sorts of contacts around me disappear because these people have influence within the sport.

I learned to deal with this to stand above people like this because honesty is at the top of my mind and who ever thinks to cheat on me or leave me with the broken purchased products has a problem. Even when you have been a champion. The customer is king if you have a store. A store need to be open to help people otherwise you are not a store.

Archery Service Center is one of the best store’s and also you can try the products because of the huge assortment in stock.

I started with the PSE Perform X 3D because the cams are great when you have neck and shoulder problems.

I switched to the Hoyt Invicta DCX cam 40 ATA version.

I use the Goat release because of all the options. As backup I have a Carter Target 3 and a Scott Longhorn. 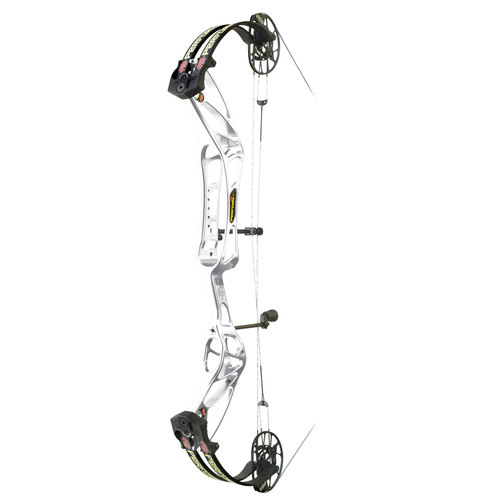 I still use the Conquest 625 stabilization but it will probably Ramrods.I also have the Axcel sight the XP because they are so strong. 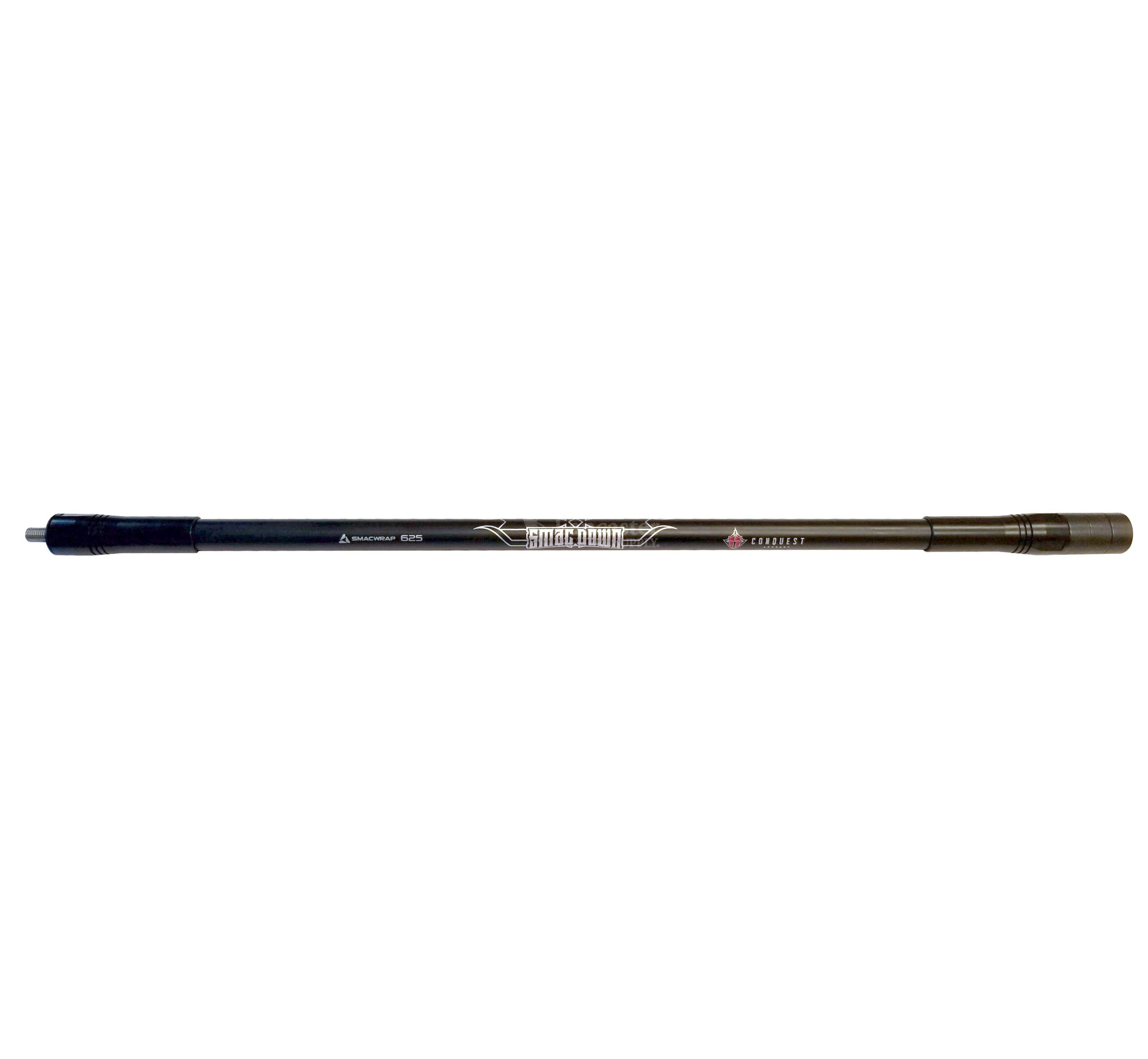 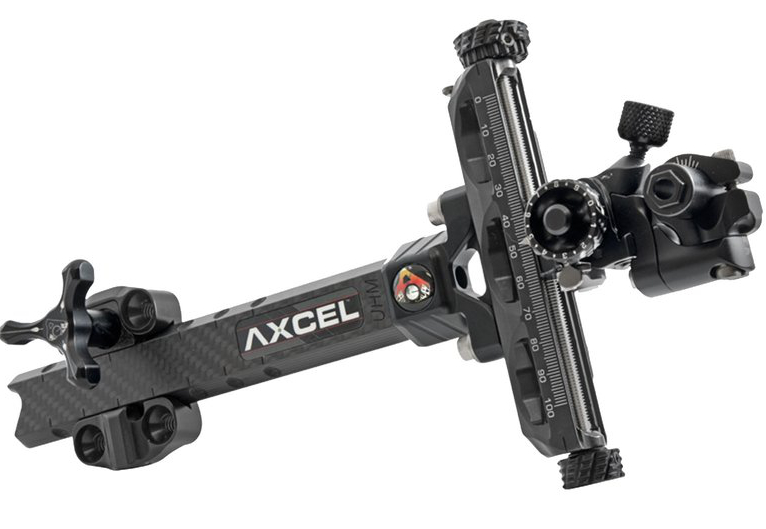 I use the Carbon Easton SuperDrive and Alluminium X23 indoors and I still use the affordable Goldtip Pierce Platinum outdoors. 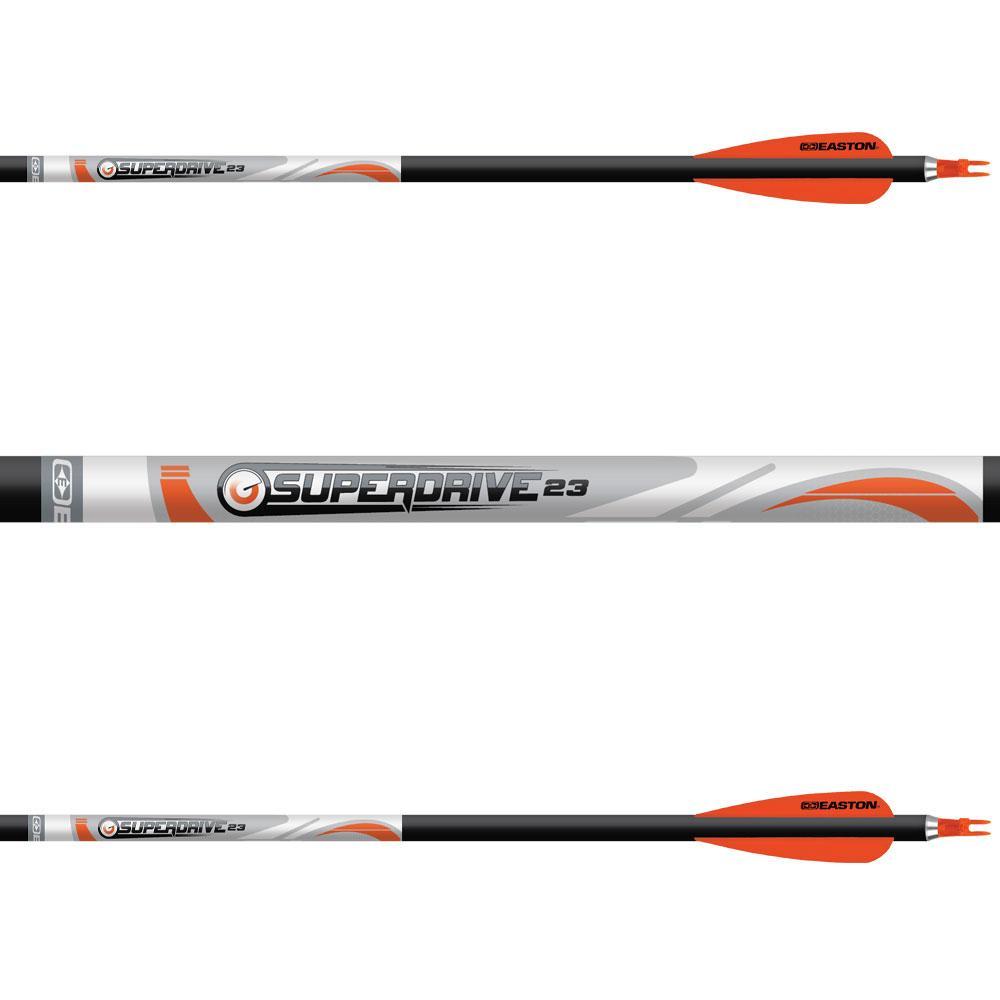 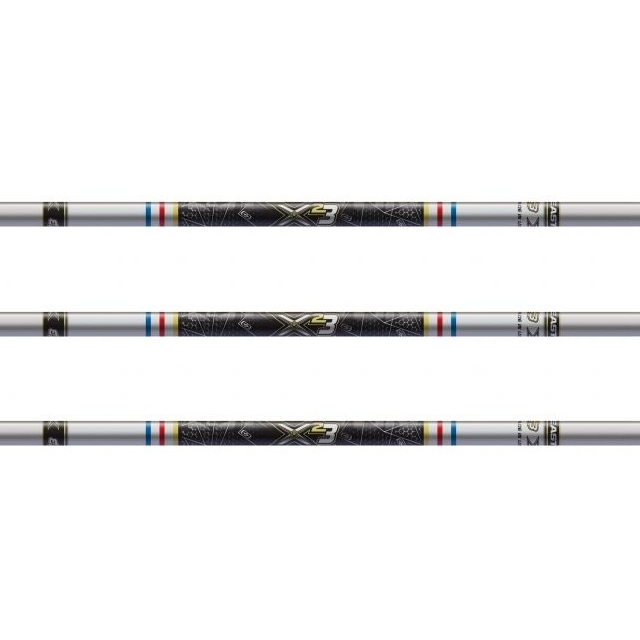 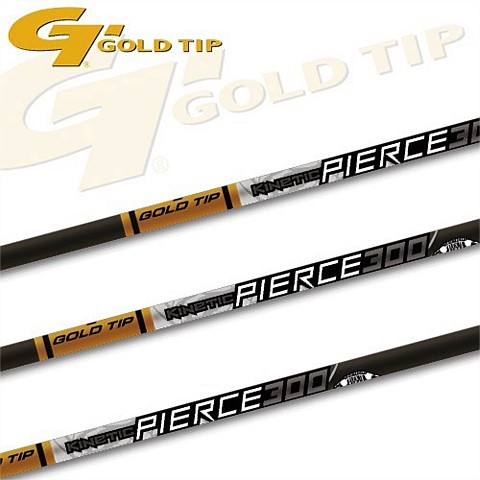 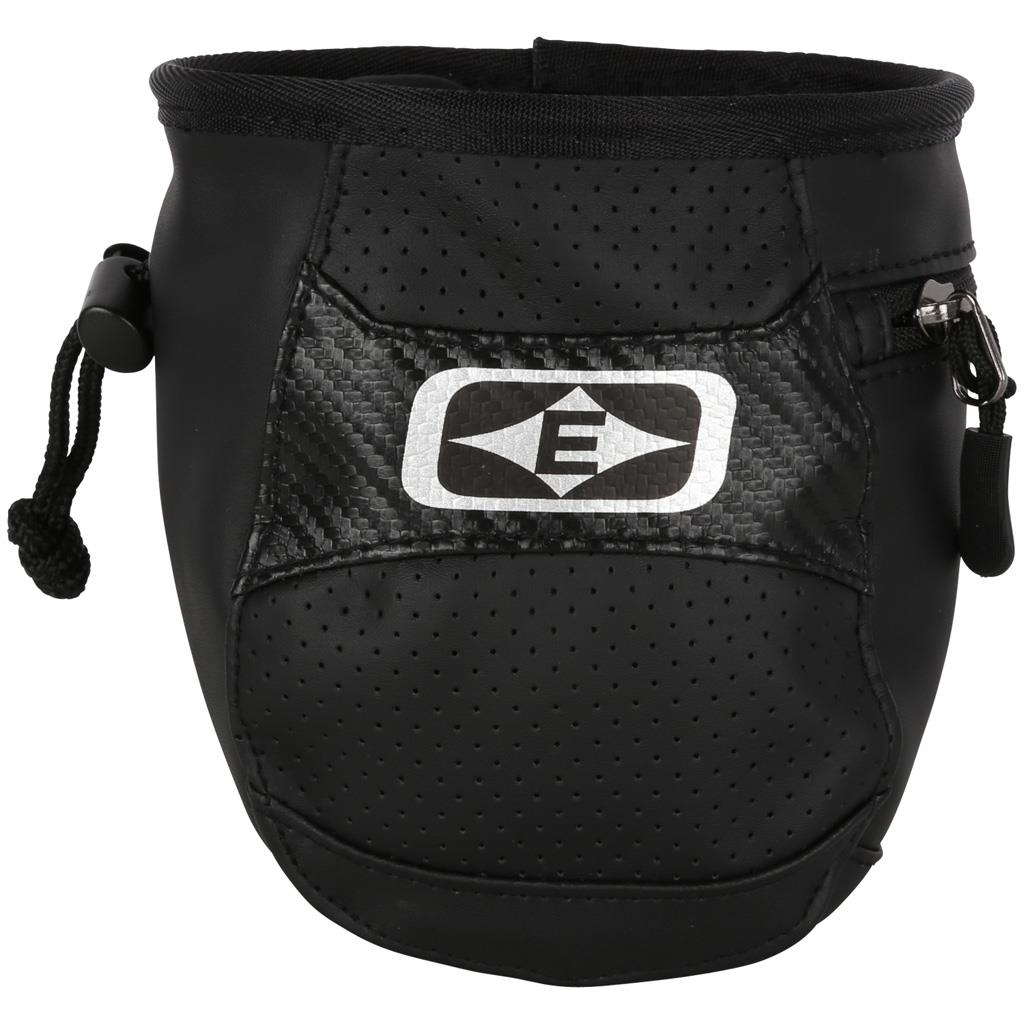 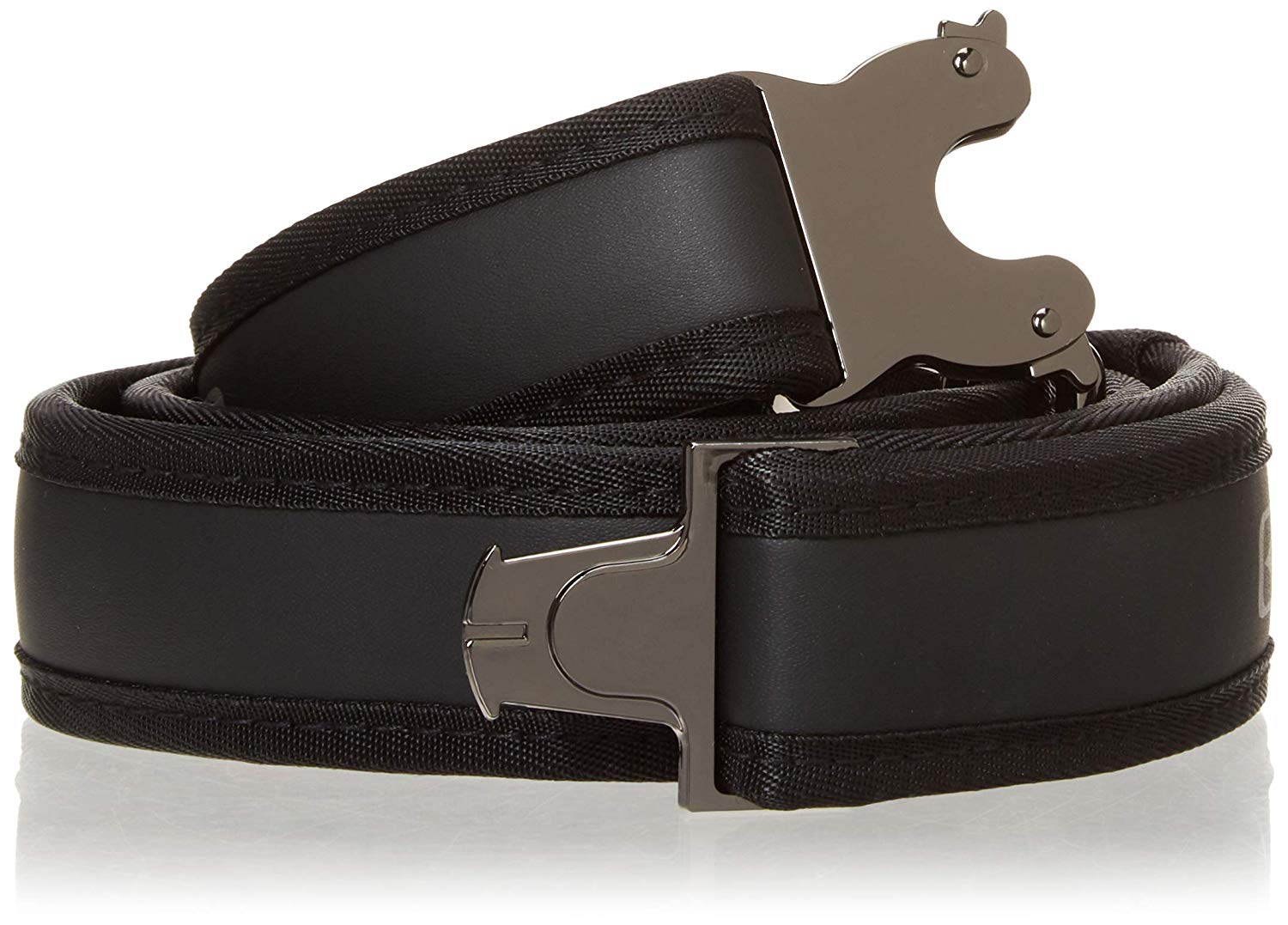 Spot-Hogg Arrow Rest Swap Edge to change the head with another blade. 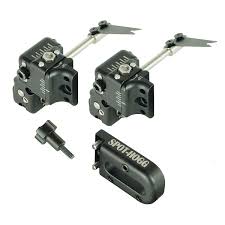 Go to Archery Service Center
if you want to be
the King as Customer.