How to make impossible things possible

Your strength doesn't come from winning. It comes from struggles and hardship. Everything that you go through prepares you for the next level.
Go to begin

Despite all the limitations of my first accident in 1995 and a anxiety disorder, neck, shoulder, brain problems and my job, relationship and my existence that I had lost. I start in 2010 with triathlon training and I participated in a quarter triathlon in Veenendaal and I was ready to do the full triathlon in Cannes but fate strikes again.

I had a Dens fracture, which means I broke my neck, but against all  expectations of the doctors I survived. 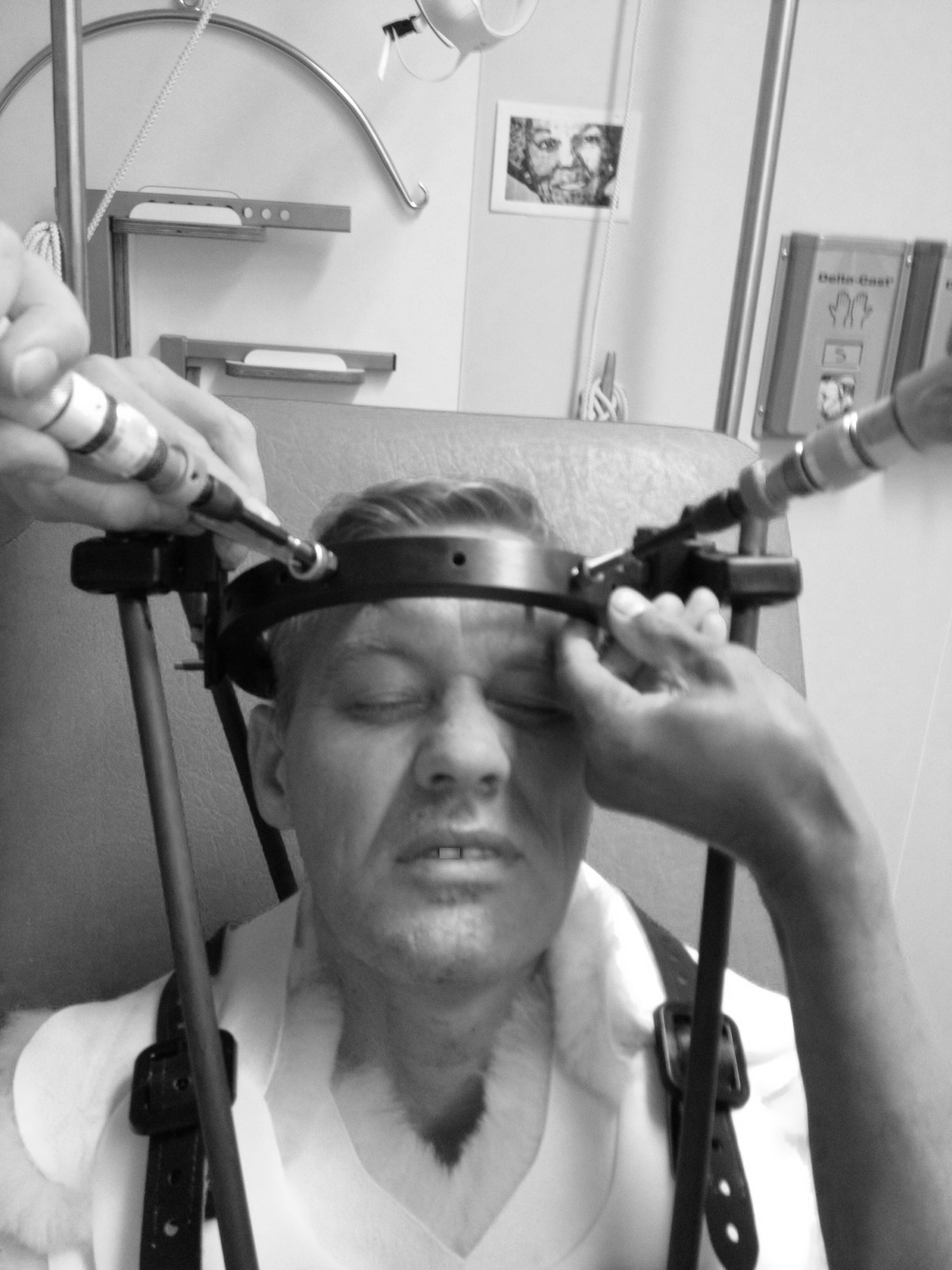 The price I had to pay was very steep

During the period in the Halo frame I tried to exercise to promote my recovery. This is of course not for everyone. I noticed that I would never return to the old level.

It helped a lot to stay positive and the healing went faster than normal. But it was a very difficult period with a lot of pain.

But I had already learned once to fight and to survive and I had to do that again because otherwise it would be very difficult for me. Playing sports now also turned out to be part of the healing process. Sometimes it is very difficult to pick up sports, but take the step and any kind of exercise is beneficial to your health.

I had been married again, but also this time my relationship failed to survive all this. Again I was alone. Alone with my body that wanted to give up. Only determination kept me going. My love for music I had to give up as well, because I developed a tinnitus. I had started training for my triathlons again after breaking my neck, but after two accidents in 2016 and 2017 I had to abandon this as well.

I didn’t know the purpose of my life anymore. I had always been a sportsman. Passionate in every thing I undertook. I was left with nothing and I had sold everything I loved. My bikes, my music studio and every goodbye felt like I was dying little by little. I didn’t recognize the man I had become.

I was in a traffic jam when a car that was running at 120 km per hour hit the back of my car. Not only physically but also mentally. I gravely injured my head and I got multiple physical injuries. A long recovery period started in Groot Klimmendaal in Arnhem. I was in despair.

I developed an anxiety disorder and my body and brains didn’t function well anymore. I tried to continue working, to be able to participate in society, I was forced to give it up. I couldn’t do it anymore.